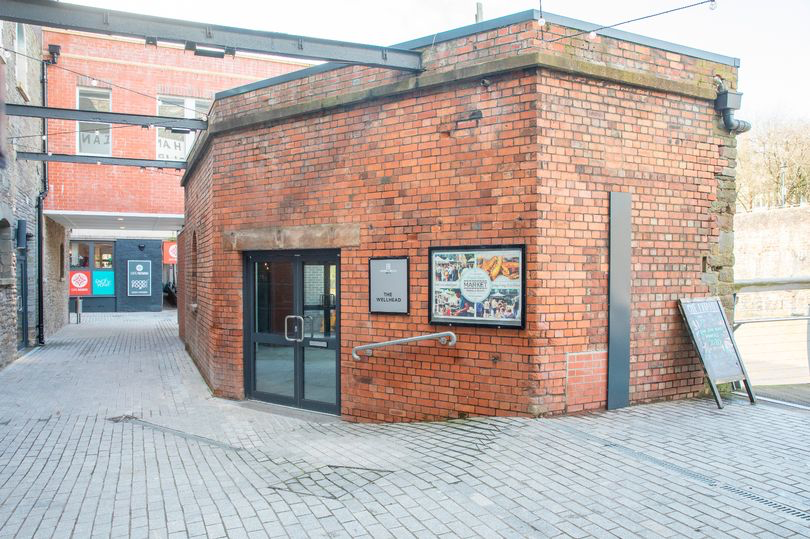 A Bristol businessman with a fascination for historical properties has bought the listed Wellhead building at Finzels Reach, which he plans to restore and transform into a bar and café.

Ian Johnson, who has already transformed the Clifton Observatory into a café with a rooftop terrace and plans to turn the Clifton Rocks Railway into a museum, has bought the building from Cubex and is now busy with plans to create a new chapter in its life.

The Wellhead building sits in a prominent position, right beside the s-shaped Castle Bridge which forms the main thoroughfare for pedestrians and cyclists going between Finzels Reach and the city centre.

Directly overlooking the floating harbour, the Wellhead building is part of the fascinating history of the site, originally used to draw up water from the docks for the brewing process for Georges Brewery, which was founded on the site in the late eighteenth century.

Also part of the sale is a covered terrace, which has the Brewmaster’s Office overhead but is open to the elements at the side overlooking the water.

Ian Johnson says: “We’re delighted to be working to launch The Wellhead, a new café and cocktail bar in Finzels Reach, which will complement the fantastic restoration of other historic brewery buildings on the site. We’ve always had an interest in working with old buildings, and the forerunner of Georges Brewery on this site was founded in 1788, just 22 years after the Observatory was built.”

Work was undertaken last year by Cubex, the developers behind Finzels Reach, to sensitively renovate the Wellhead building, which required significant work, including replacing the roof and retaining the original brickwork and fabric of the listed building.

Gavin Bridge, executive director at Bristol-based Cubex, says: “Although a relatively modest building in terms of its size, the Wellhead is very prominent at Finzels Reach, effectively acting as the ‘front door’ to the new neighbourhood and is clearly visible from Castle Park. We are therefore particularly pleased to have sold it to Ian Johnson, who has such an interest in bringing some of Bristol’s most fascinating historic buildings back to life.”

“The new café and cocktail bar with its public terrace will be a fantastic addition to the growing community at Finzels, with Bocabar and Le Vignoble recently joining Left Handed Giant and Mission Pizza and established independents Spice+Cole and Café Matariki.”

Finzels Reach is a new waterfront neighbourhood in Bristol being developed by Cubex with funding from Fiera Real Estate. It is home to a mixed, balanced community, including new homes, workspace and a fast-emerging social hotspot, together with the striking new Castle Bridge linking this historic area to Castle Park. 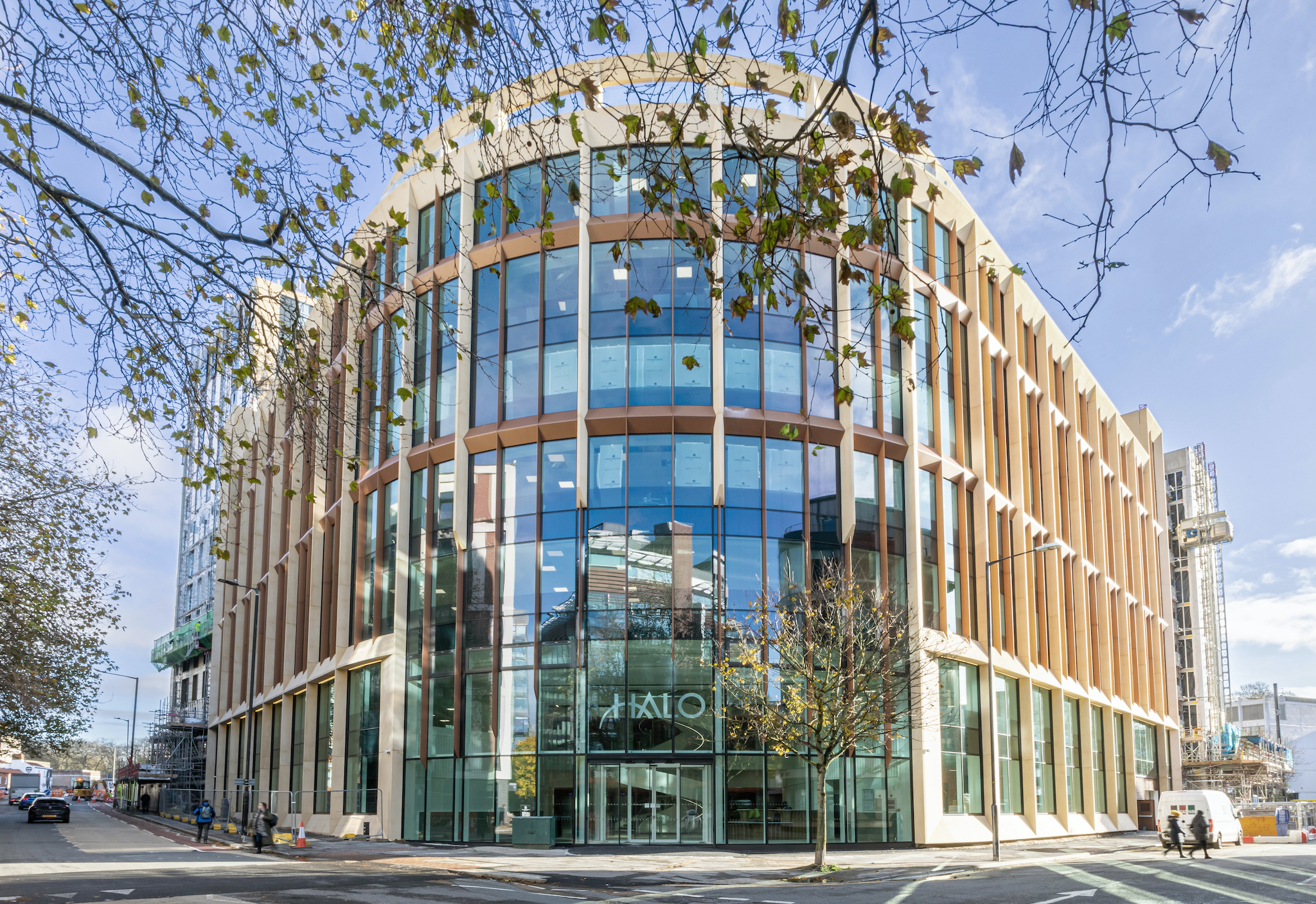 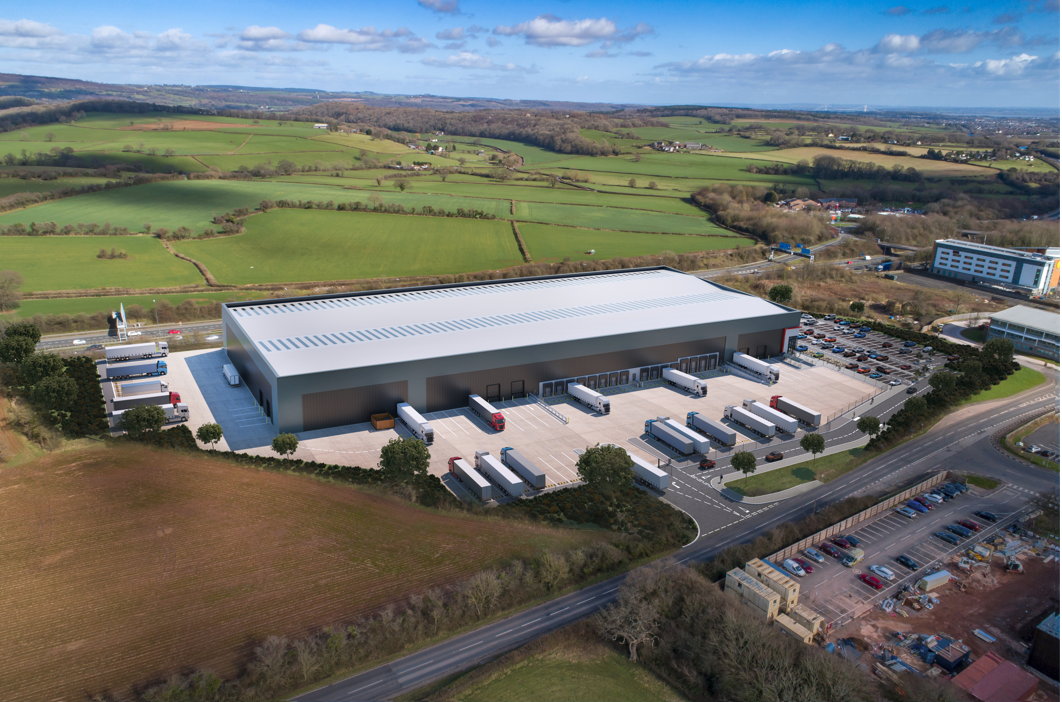 Cubex is delighted to announce that it has completed the forward funding and pre-letting of its latest 155,000 sq.ft Grade A logistics scheme, Cubex155, in Monmouthshire.  Cubex155 which secured planning consent in October, has been pre-let to Owens Group on a 15-year lease. Owens Group are one of the UK’s leading 3PL’s, with a 50-year history and over 1m sq.ft of warehousing across the UK. The asset has been forward funded by… View Article 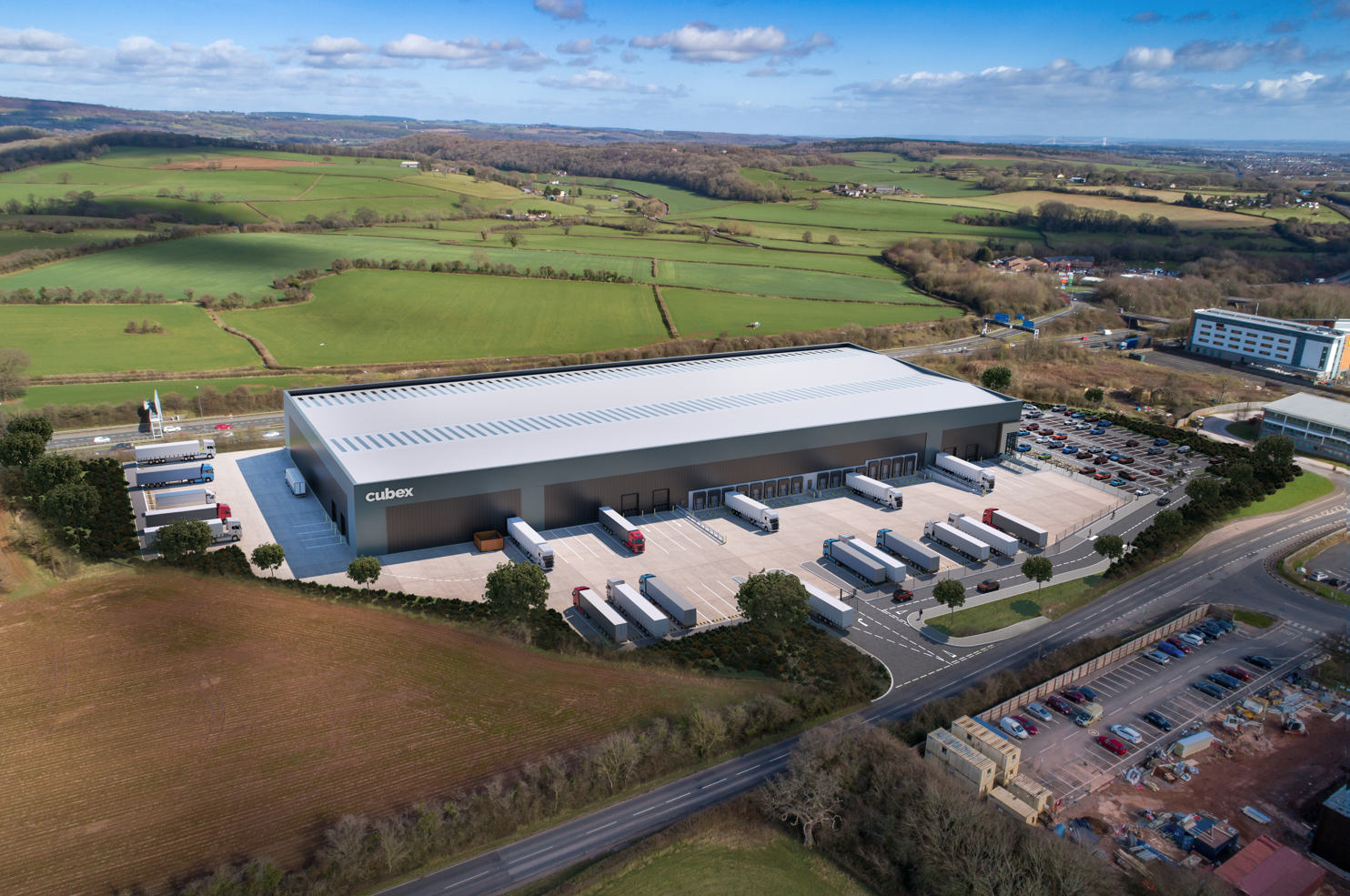 Cubex is delighted to announce that planning has been achieved for a new Grade A logistics scheme with a GDV of £30m. The new scheme will see the development of a vacant 9-acre site into a 155,000 sq ft industrial, storage and distribution warehouse. The site will be available for B2 and B8 use classes,… View Article