In South West Business Insider’s latest magazine, Elgan Jones, Associate Director at Cubex joined the conversation about the rise of BTR in the South West.

Build to rent is starting to play a key role in the South West’s property market, Insider Investigations.

The build-to-rent model has gone from the new kid on the block to one of the dominant models in the property scene in the space of less than a decade.

According to research from the British Property Federation, the number of build-to-rent homes currently in planning outside London increased by more than 50 per cent over the last year. And with the investment model now starting to bed down in the South West there is a sense that build to rent is starting to shape the rental market.

There have been a number of major and successful schemes in the South West including Finzels Reach in Bristol and Spring Wharf in Bath with more to come. Many of the specialists in the market are now starting to look at other cities and towns in the region.

According to estimates, the build-to-rent sector is worth an estimated £6bn to the UK property market. As well as being a safer investment model, build-to-rent schemes are designed with the aim of creating communities. They are generally managed by a single professional landlord and investor and offer a range of services from round-the-clock concierge services alongside amenities and managed communal spaces. The nature of the model means there is a greater emphasis on quality, community, and service. At Finzels Reach, 194 apartments have been developed by Cubex, planning permission has been granted for build-to-rent properties at the former Gardner Haskins site and there is also the Box Makers Yard scheme in the city. Cubex is also planning a further 250 build-to-rent apartments on the former Avon Fire and Rescue head-quarters site as part of the next phase of Finzels Reach.

According to the British Property Foundation, the pandemic did not result in a slowdown in the market. Government data revealed build to rent delivered 4 per cent of all new homes in England and Wales in the last quarter of 2020.

Ian Fletcher, director of real estate policy at the British Property Federation says “The build-to-rent sector showed its resilience throughout 2020, with investors continuing to drive the sectors growth across every region of the UK.

“Throughout 2020, around one in five homes completed in London were build to rent – in the regions this share is lower, despite the volume of build-to-rent homes in the regions now surpassing London.

“There remains a significant opportunity for the sector to increase its share of completions in our regional cities and towns, further supporting local housing supply ambitions, and this will include more suburban houses that families call home.

“Throughout 2020, the sector also saw record investment. This further illustrates the stability and strength the sector is seeing. More build-to-rent developments are in the works. And there is still scope for even further growth. As we continue to speed more time than ever before in our homes, the pandemic has brought into sharper focus the need for high-quality housing and a solution to our country’s housing supply-demand imbalance.”

He says “The pandemic has just accelerated tends that were already happening. We are starting to get a lot more people living in the city centre and that is certainly the case in Bristol.

Bristol has a vey tight land supply largely due to it geography and the way the city is laid out. When you talk about global investment into the UK, Bristol does not quite have the same brand awareness as other UK cities such as Liverpool and Manchester. What helps is having that football brand. Bristol economically is very strong, it is the only regional city with a positive GDP, the challenge for the city is how it captures that growth and the demand to live and work here and how you balance that up with the availability of land.”

As Allan points out, when it comes to build to rent, Bristol has two or three operational schemes “if you put those together there is around 680 apartments, that is the total amount of build-to-rent schemes currently available in Bristol. There are two schemes in Bath that are operational at the moment and there will be a couple of more schemes coming forward. You are also starting to see interest in schemes in Exeter. It is commonly quoted that Manchester has already delivered around 10,000 built-to-rent properties. There are obviously other schemes under construction in Bristol, you are talking about another four schemes that are being built or are going to be built. One of the biggest challenges facing Bristol is the competing sectors such as office and retail when it comes to use of land. All the various ususes are competing with one another whereas if you go to other major cities you don’t tend to have those competitive interests. When it comes to the build-to-rent market, the product has to be right, not just in terms of the market but also the amenities. People expect to have those amenities. The people who look after BTR schemes have a vested interest because they want full occupancy and they also want good rental growth. It is worth bearing in mind that developers are interested in build to rent because even though there tends to be a lower margin there is still a guaranteed exit.”

Michael Howard is the founder and managing director of Urbanbubble. His company specialises in managing build-to-rent schemes across the UK. He believes the market is set to grow exponentially over the next decade.

Howard says “We have Spring Wharf in Bath, which is now full, it has been very well received by the market. It is a fantastic development and it has been getting really good reviews. We are also involved in Box Makers Yard in the centre of Bristol. We opened the scheme just before Christmas and now we have seen levels of demand that you would normally see in the peak summer season. There is a real demand and I think the Bristol market will receive build-to-ret really well. There is a thirst for amenity-led schemes, it is one of the hottest marketing in the UK at the moment. When you look at the property market, Covid was a blip. This is a small part of the long history of humans living in cities. People have been living in cities for hundreds of years and in some ways, this will just speed up the evolution of cities and the way we live in them.”

When it comes to build to rent, says Howard, we have only just got started “By 2030 most cities will have at least 20 to 30 build-to-rent schemes” he adds “I actually think our cities have needed this quality apartment living with quality amenities and quality services. We have needed that for some time. The whole economy is changing and people no longer have nine-to-five jobs. Most people are a lot more flexible in the way they work and when they work, that means that they want and they expect more from spaces that they occupy. As life become more blended our cities will just reinvent themselves. Our cities are now the centre of economic growth so they are going to expand and mature and so will the populations who live in them.”

Elgan Jones an associate director at developer Cubex says “I have been in Bristol for the last seven years and the market has grown over that time. It has grown from a lot of chatter and talk about things that might happen to schemes that are being built and operational. There has been a journey and there is a lot of momentum in the market now. The market has grown significantly over the last three or four years.” At the moment, the market is focused on Bristol, says Jones “But that is going to change for a variety of reasons” he adds. “Opportunities will become scarcer because the market and opportunities in Bristol tend to be quite tightly controlled. But the market will also change because of the shift in working patterns. People who live in places like Cheltenham and Swindon will no longer feel the need to commute into Bristol on a daily basis, there is going to be more working from home”

Jones goes on to explain how Bristol is a constrained city and historically there have been a reluctance to build tall buildings, “ The constraints do impact on the sites coming forward but there are consented schemes coming through now.” he adds. “We have two years left of development at Finzels Reach, we will invest again in Bristol but we are also actively looking for sites elsewhere. We want to do more outside Bristol because we see more opportunity there. We have learnt a lot from Finzels Reach from the planning process to delivering the scheme.”

At a business model level, says Jones, build to rent works but also on a personal level there is a lot of benefits as a housing offer. “Because build to rent has community at its heart I think it has a lot of opportunities to help well-being and mental health.” He says “I think the model has a very positive side to it that you wouldn’t get in other developments. It is not the sliver bullet that will solve the housing crisis but it adds an extra dimension. Ultimately, the build-to-rent investors are long-term investors, what they want to do is build sustainable community where people are not moving around every year. That works for the customer as well has having comfort and security means they can build a life around where they live.” 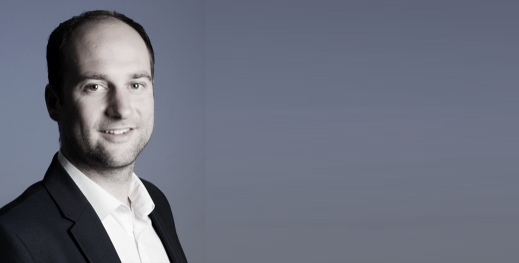 After an exceptionally busy few months and a period of continued growth across the business, Cubex has appointed Will Tomlinson to the role of Development Director. Will has joined Cubex having previously worked in both Consultancy for Rider Levett Bucknall and Contracting for BAM Construct throughout the South-West. In his previous role, Will led the… View Article 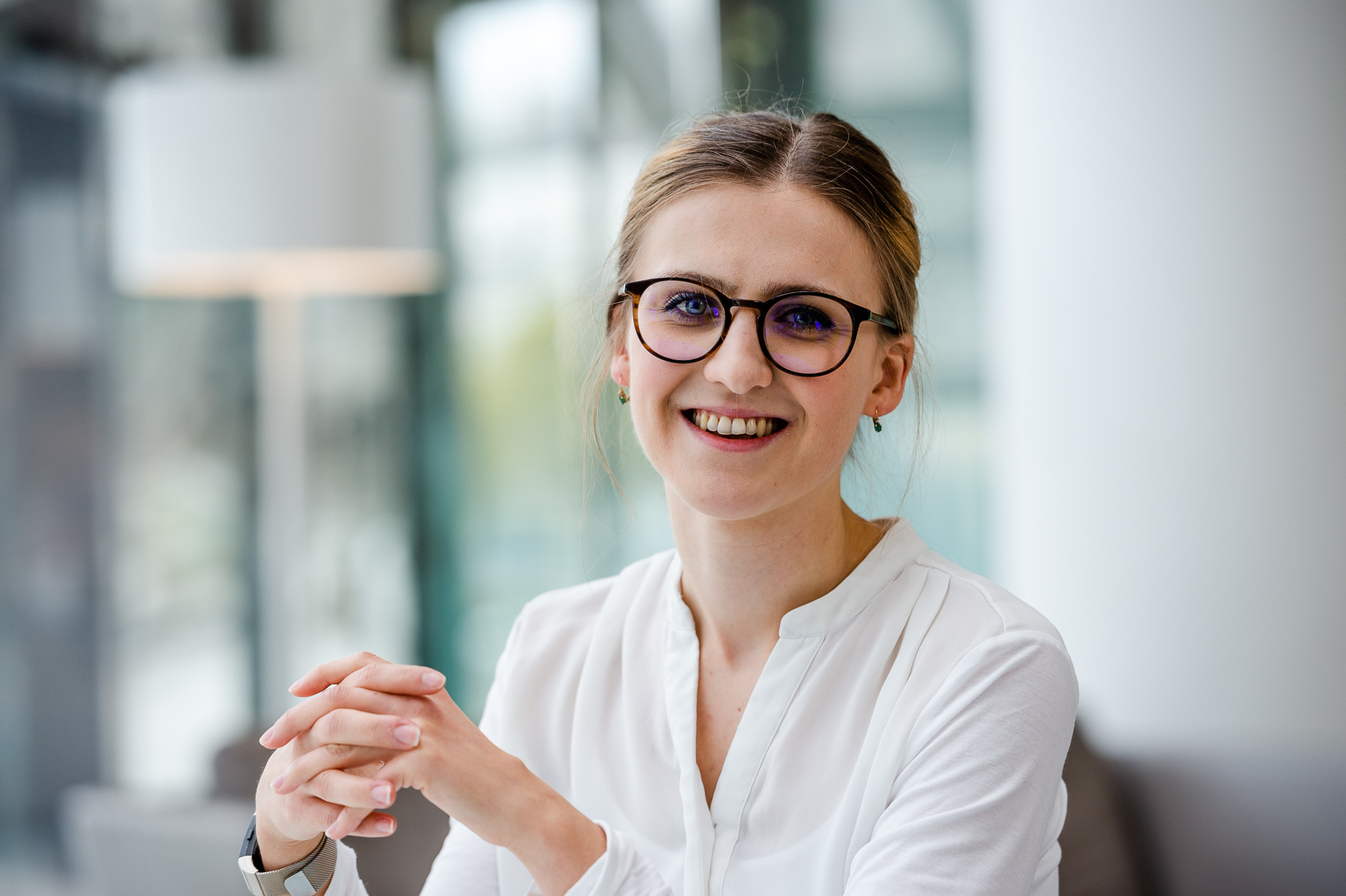 Cubex welcomes a new Development Manager to the team

Following a period of exciting growth for the business, Cubex has appointed Maria Sabat to the role of Development Manager. Maria has over 10 years’ experience within both private and affordable housing sectors. Prior to joining Cubex, Maria worked for Grainger Plc where she was responsible for delivery of a number of high-profile Build to… View Article 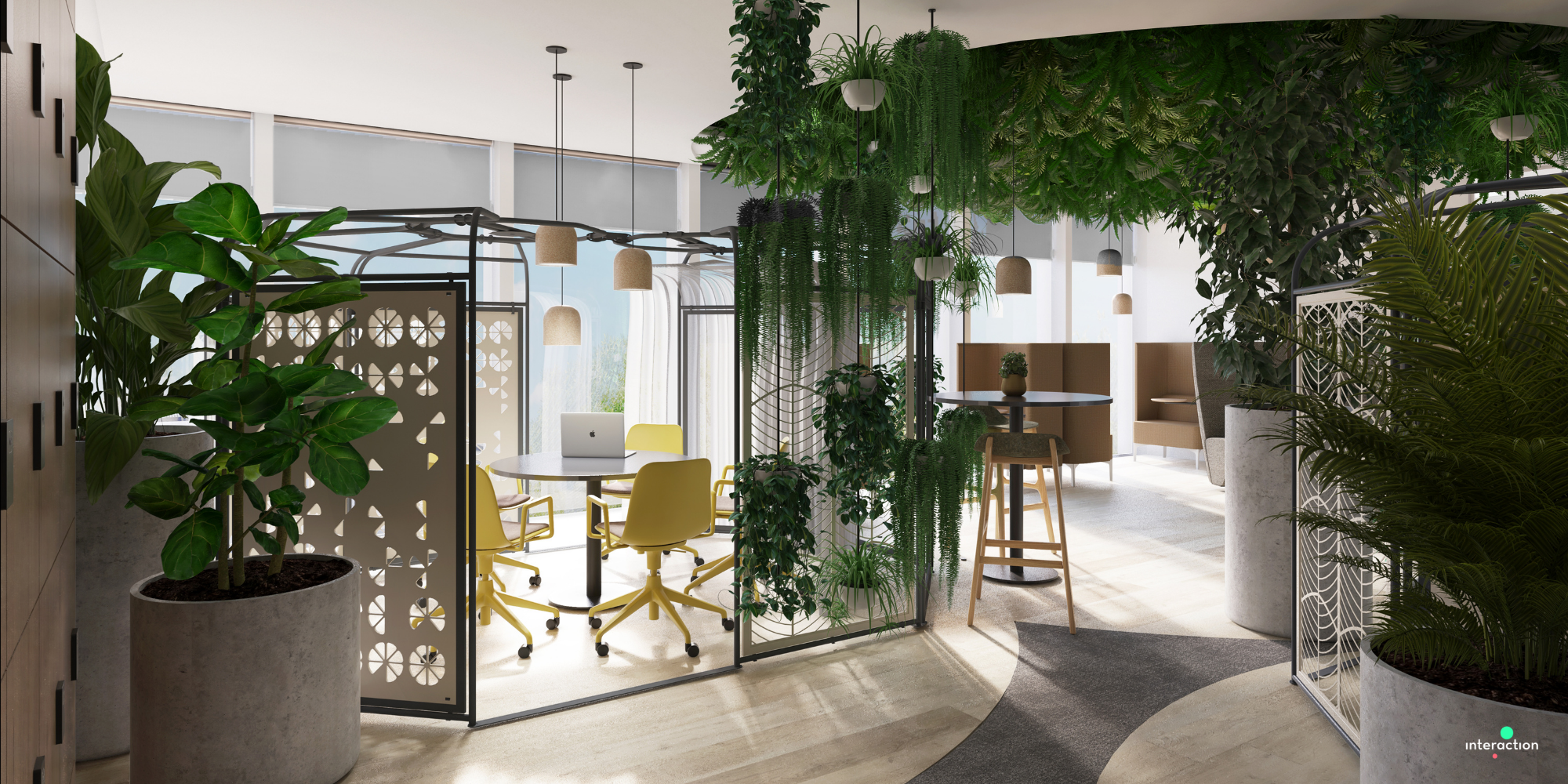 Work has begun on the state-of-the-art fit-out of leading law firm Osborne Clarke’s new Bristol offices at Halo, a new landmark, green office building that is part of the award-winning Finzels Reach neighbourhood. Set to be one of the UK’s most sustainable offices, Halo is the first office building outside of London to achieve BREEAM… View Article